Fantech is one of the world’s fastest growing gear brands for gamers. The “Wings” logo is symbolism for Fantech’s goal to help gamers reach their highest potential. With a fan base that exists in over 100 countries, comprising of over 5 million users, Fantech has developed one of the world’s most loyal followings, with a focus on quality.

Fantech also focuses on providing gaming products for gamers of all ages, as well as E-sports, through product sponsorship and ambassadorship.

To date, Fantech has sponsored multiple E-sports teams in South East Asia, as well as individual players in other countries around the world. The “Gear Up and Win” slogan was created with helping gamers in mind, by supporting them throughout their gaming journeys.

Founded in 2009, in Indonesia by three brothers, Fantech quickly began to quickly improve products and market reach, with the dream helping gamers to gear up and win. Fantech has over 20 offices worldwide, and is recognized as one rapidly growing brands for gamers in South East Asia, Oceania, South America, Middle East, and is emerging in the USA and Europe. 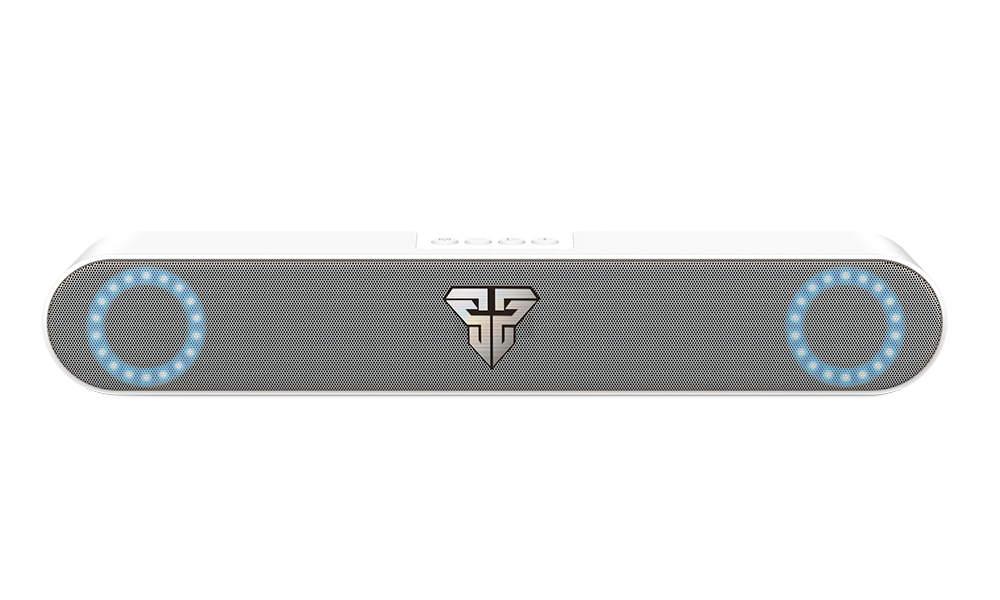 Place your orders today, get your package delivered the very next day.

Our cash on delivery service is like an icing in the cake for fast delivery.

Our online support team can help you with any inquires related to your orders.